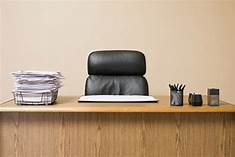 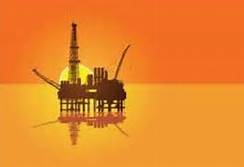 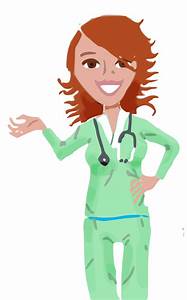 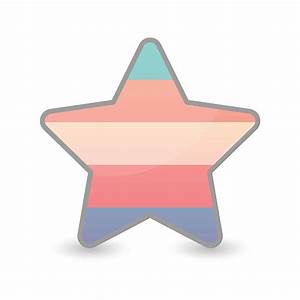 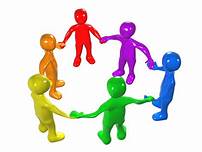 This event just goes to show that you never know where support will come from, or when, or how. It was an amazing but humbling boost to my personal and professional life from a source that I had least expected, in an area not renewed for its sensitivity but truly welcomed.
I hope this gives some hope for others who are not in such a good position as myself, and shows that there are great managers out there and you never know where support may come from when you need it most .
at October 29, 2019 6 comments: